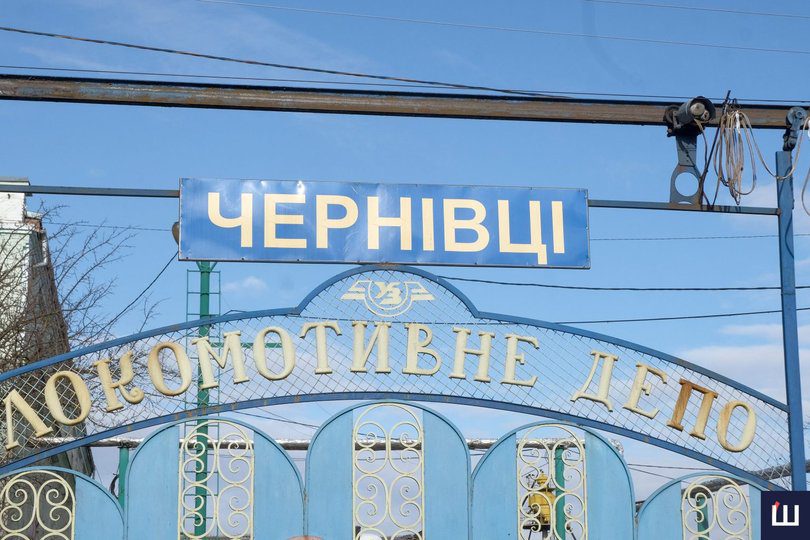 As I wrote in my Vitaly Book, I was born in Chernivtsi, Ukraine, which is often referred to as Little Paris. This is where my life events happened, and it was full of life and beauty until Russia invaded and started the Ukraine war.

On March 2, 2022, an air alert was announced in the Western Ukrainian cities of Volhynia, Zhytomyr, Lviv, Ivano-Frankivsk, Ternopil, Chernivtsi, Odesa, Kharkiv, and Cherkasy. I’ve been reading in the Ukraine News how people are determined to fight for their freedom until the end. Chernivtsi is full of history, and for that reason, it is the best city to visit. Let’s look back on the city’s history and uncover the war shelters that the city government opened for its habitants. 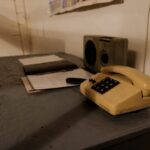 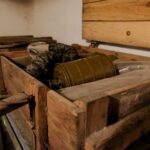 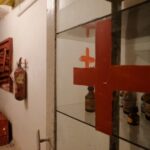 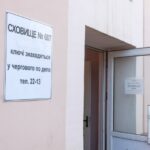 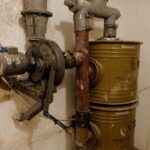 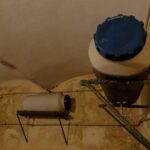 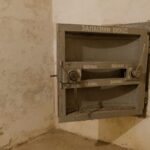 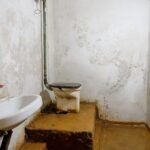 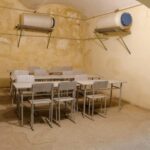 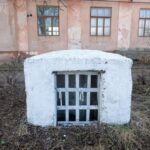 Bukovyna is one of the youngest regions of Ukraine. The Russian empire had an interest in the Dniepr region since the 18th century. In 1359, the Moldavian Voivodeship was part of the Kingdom of Hungary, but it declared its independence and extended its power to the entire territory. This territory is now known as Bukovina. The First World War brought innumerable victims and destruction to the population of Bukovina and the adjacent Khotyn region. At the end of the 30s. Bukovina, and its northern part, entered the sphere of geopolitical interests of the USSR.

The Chernivtsi region started as part of the Ukrainian SSR. The area was formed on August 7, 1940, after the Northern Bukovina and Khotyn districts reunified as part of the Ukrainian Republic. Romanian power returned to the city during World War II, as Romania and Germany were allies. They almost destroyed the entire city. Only a few houses got damaged in the center of the town. In 1944, Soviet power came to Chernivtsi again. The region occupies an advantageous transport and geographical position. It borders on two foreign powers – Moldova and Romania and the Ivano-Frankivsk, Ternopil, Khmelnytskyi, and Vinnytsia regions of Ukraine.

This region is fertile for multi-profile summer and mountain sports, winter tourism, mass educational and health-improving recreation, and balneological treatment. Foreign guests from any country will find many exciting things to do here.

Chernivtsi is located in the Carpathian mountains’ foothills on the Prut River banks. This town was founded in the XII century. Architectural monuments from different eras, harmoniously combined with modernity, amaze with their beauty.

Since Ukraine’s independence, the old spirit of a European city and the unique urban atmosphere of a multi-ethnic city have begun to recover in Chernivtsi.

The Unrest in the Town

When the sirens sounded, the habitats had to follow the following guides:

Many Bukovynians left home to find cold shelters to hide.

War Shelters and Locations in Chernivtsi

There are 135 such facilities in Chernivtsi, but only 68 are suitable in emergencies, ZAXID.NET reports. Employees of critical infrastructure facilities, doctors and their patients, and people who ensure the city’s life (bakers, drivers, and others) can be there.

The rest of the citizens can hide in the basements of their houses. You can leave the shelter only after the next signal of the siren and the corresponding instructions from the authorities. Follow the latest information on your city’s official TV and radio channels.

I called today and spoke to a few of my family members. They told me that the gas stations no longer have gas for transportation, the medication is all sold out, and people can’t sleep in cold basements but stay up the whole night because of multiple explosions and sirenes alarms—the dogs howling the entire night when the sirens sound. The situation is not getting any better. So, I am doing what I can to raise money and help those low-income families.

Interactive map of shelters in Chernivtsi

Under Stalin's rule, the USSR imposed many oppressive measures on Ukrainians. Uncover the top ten efforts that led to suffering for millions of Ukrainians.
Vitaly KirkpatrickJanuary 13, 2023
Ukraine War Today